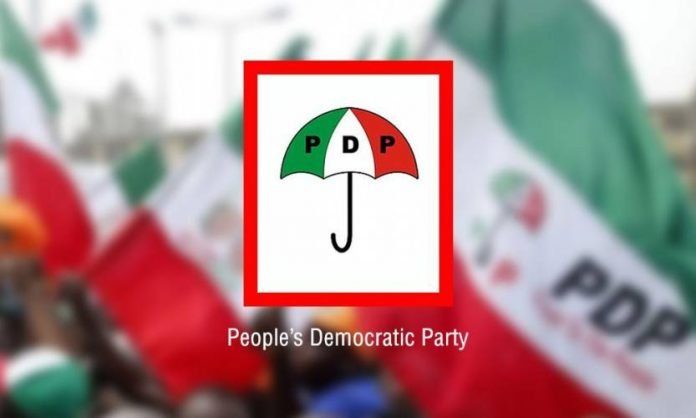 The Peoples Democratic Party on Tuesday said that no nation was capable of ignoring China given the volume of trade involved in relating with the country.

The PDP National Chairman, Prince Uche Secondus was quoted making the assertion while receiving a delegation of the Central Committee of the Communist Party of China, led by its Deputy Director General, Mr Zhou Guohui at the PDP National Secretariat, Wadata Plaza, Abuja.

Secondus in a statement signed by his Media aide, Mr Ike Abonyi, said that Nigeria and China share a lot in common especially in the area of population.

Secondus said that the PDP would cherish deepening relationship with China because there was a lot to learn from the country that would help in the infrastructural development of Nigeria.

He said that the relationship between China and Nigeria was long opened by the PDP administration when it came to power in 1999.

Secondus commended the Chinese government for earmarking about 60 billion dollars for the development of Africa and expressed the hope that Nigeria would benefit handsomely from the gesture.

Earlier, Guohui explained Chinese interest in Africa particularly Nigeria and how China has strived to maintain a good working relationship between the two countries.