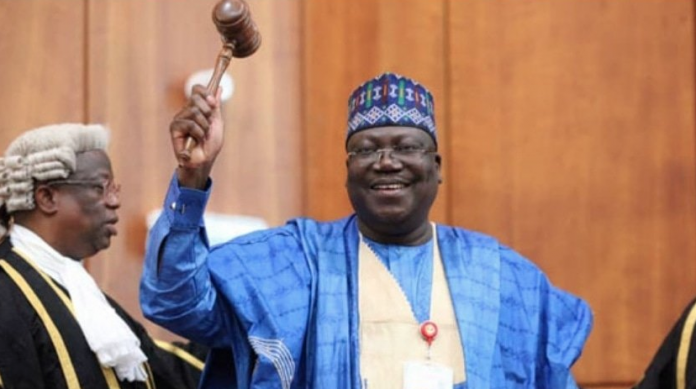 The President of the Senate, Ahmad Lawan, on Wednesday, appointed five former aides of his predecessor, Senator Bukola Saraki.

The appointments were contained in a letter to the Clerk to the National Assembly, Mohammed Sani-Omolori, with reference number, NASS/9u./s/SP/APP/A/01 and dated 19th June, 2019

The letter directed the Clerk to issue their letters of appointment accordingly.

Lagos Bans Use Of Microphone, Amplifiers At Motor Packs