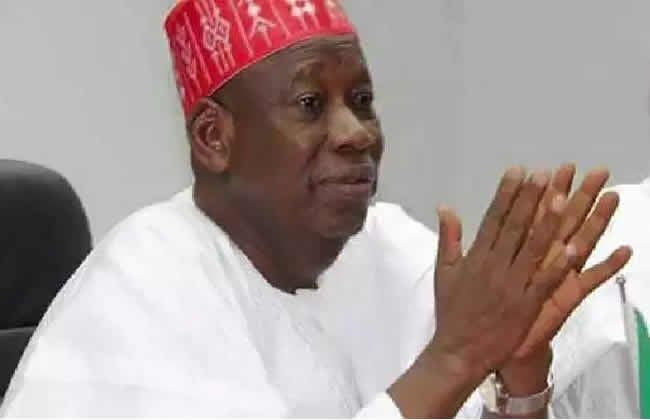 He said the zoo in question had no gorilla.

He also spoke on the crisis between the Emir of Kano, Lamido Sanusi II and the state government, resulting in the creation of an additional five emirate councils by the government.

The governor, who spoke with State House Correspondents in Abuja, said efforts were on to end the dispute

Nigeria’s Resolve To Remain One is Unshakable – Lai Mohammed