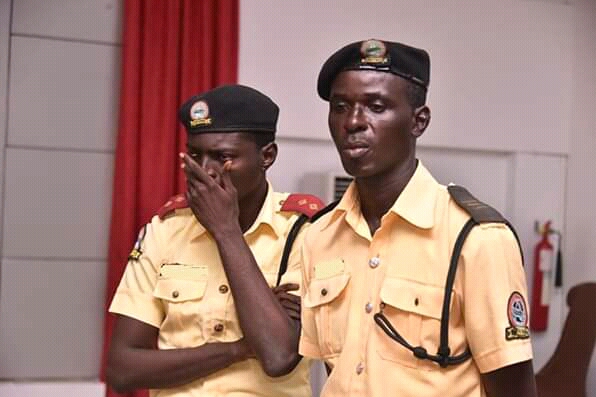 The officers whose names were not revealed were summoned to the Governor’s Office on Friday, following a Petition from a lawyer to the offender. 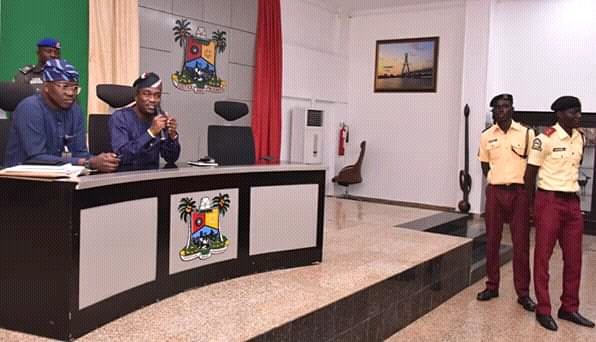 I received signal from Abuja to suspend handover to Egbetokun —...