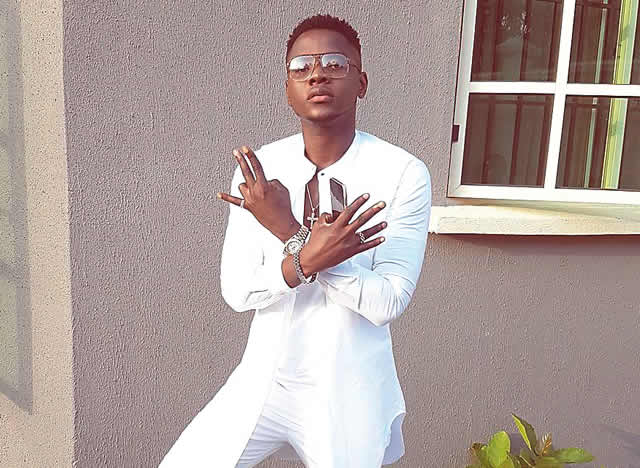 The Afrobeat singer made this announcement on his Instagram handle @iamkizzdaniel, where he dropped the following message, “Sakimakoparikaka !!! “EKO” audio out now !!!! 🇳🇬 #EKO

The 25 – year- old singer decided to post it on the Instagram page in order to excite his fans and also to inform them of his new project.

The Flyboy INC Boss released this glowing tribute to Lagos with all its curves and edges gloriously depicted on this song.

According to the singer, the song ‘Eko’ serves as a follow-up to his virally successful foul-mouthed, anti-cheating single, F..k You – which inspired the #F..kYouChallenge and the song was mixed by Swaps.

Kizz Daniel is a Nigerian singer and songwriter best known for his singles “Woju” and “Yeba”.

He signed a record deal with G-Worldwide Entertainment in 2013 but left the label following a publicised contract dispute and court case.

In November 2017, Kizz Daniel announced his split from his record label, G-Worldwide, and created his own label called FLYBOY I.N.C.

He was sued to court by the former record label but was not found guilty for any of the crimes he was accused of.

In June 2018, Kizz Daniel’s former record label G-Worldwide made a move to own the rights to the name “Kizz Daniel”.

The singer who has contributed to the entertainment industry has received numerous awards and nominated for various awards.