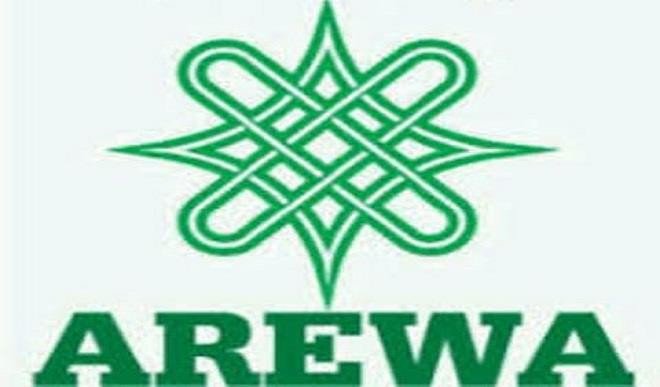 The Arewa Consultative Forum (ACF) has said the continuous killing of innocent persons by insurgents, armed bandits and militia groups in the North and Nigeria at large has nothing to do with tenets of religion.

ACF spokesman, Muhammad Ibrahim Biu, in a Sallah message on behalf of the forum, called on all elected public officers in executive and legislative positions to hit the ground running by delivering on their campaign promises.

Biu, who lamented that security situation in the country has become more worrisome, said: “ACF wishes to observe that the killings of innocent souls by insurgents, armed bandits, by clashes between herdsmen and farmers as well as cult and militia groups and kidnapping in parts of the North and Nigeria are inconsistent with the tenets of all religions.

“While commending the efforts of the security agencies, we urge them to redouble their efforts in combating the crimes which have continued to be worrisome to Nigerians.

“In the spirit of the seasons, ACF calls on Nigerians to embrace peaceful dialogue and forgiveness as the most religious and civilized means of addressing grievances rather than engage in hate speeches, threats and intimidation which are capable of degenerating into avoidable conflicts and conflagration that do no one or group any good.

“ACF wishes to appeal to those beating the drums of succession, separation and balkanisation of Nigeria along ethnic and religious lines to have a rethink, as we are all better in a united larger Nigeria than in small confederation of regions.”