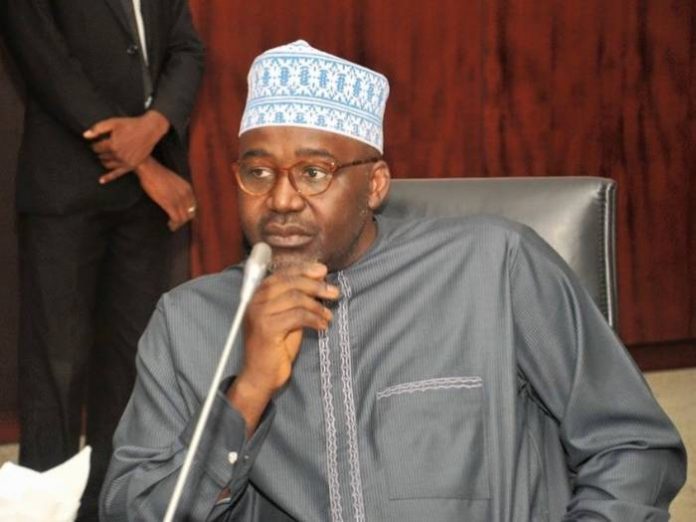 The deputy governor of Jigawa State, Ibrahim Hassan, has been declared the winner of Jigawa North-east senatorial district in the state.

The official is completing his constitutionaly mandated second term as deputy governor in the state.

With this declaration, APC has won all the parliamentary seats in Jigawa North-east senatorial district, which consists of seven local government councils.