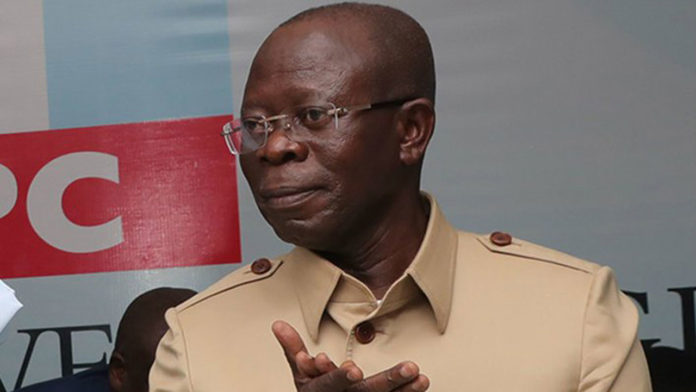 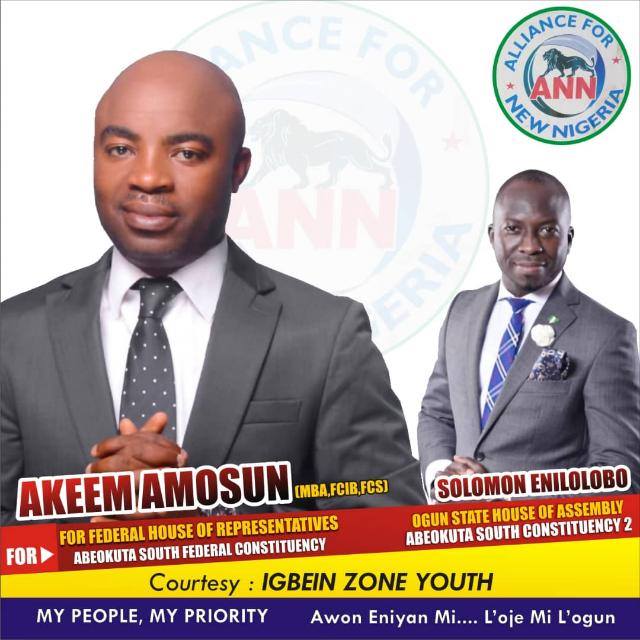 Nwafor, who said this during a media briefing at the state party secretariat, Owerri , yesterday also accused Oshiomhole of thriving on illegality , adding that if his activities were not checked, he would lead the party to defeat in next month’s elections in Imo State and the Southeast.

“We have commenced contempt proceedings against Oshiomhole, when he disregarded the valid judgment of an FCT High Court. We have no other option but to resort to help from the judiciary.

“In all these, we call on President Muhammadu Buhari to checkmate Oshiomhole because we have always insisted that his activities will bring defeat to APC in Imo State and the Southeast, ”Nwafor stated.

However, the Imo APC also in a letter addressed to Oshiomhole, dated January 14, 2019, signed by Nwafor and factional secretary of the party, Obioma Ireagwu , also disclosed that the party has suspended the newly inaugurated acting factional chairman , Prince Marcellenus Nlemigbo , over anti- party activities.

“This is to inform you that the Ward Executive Committee of APC in Ezinihhitte Mbieri in Mbaitoli Local Government Area has suspended Nlemigbo for anti- party activities . This was also ratified by the Mbaitoli Council exco, where he comes from.

“Therefore, the State Working Committee ( SWC), having examined the procedures of suspension, consequently affirms the suspension order made by his Ward on January 2, 2019, as affirmed by the Mbaitoli Executive Committee.

“This is in accordance with the provisions of Article 21, B. C and D of the party’s constitution ,” the letter reads. 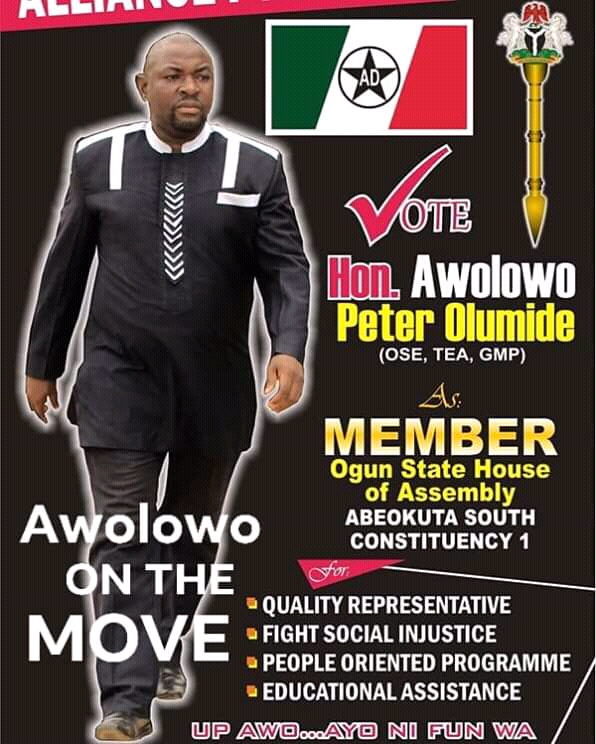