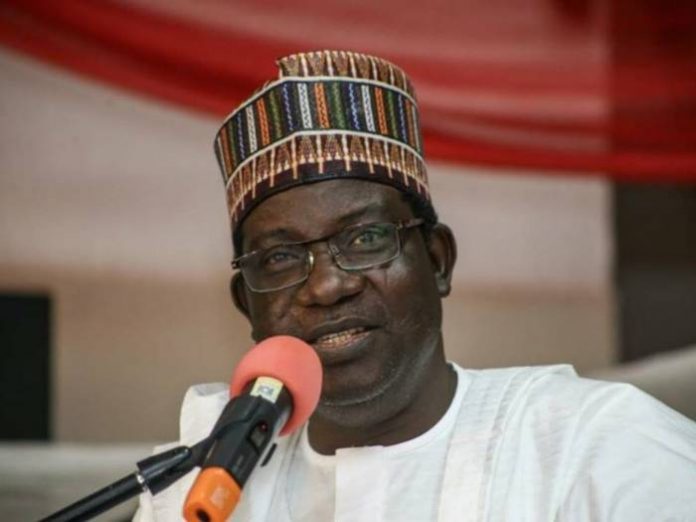 The Plateau Government says it is set to start rebuilding the multi-billion Jos Main Market burnt in 2004.

The state government had earlier engaged experts to conduct an integrity test of what was left of the burnt market and advise it appropriately.

Mr Yakubu Dati, Commissioner for Information and Communication told newsmen on Wednesday in Jos after the State Executive Council meeting presided over by Gov Simon Lalong.

He said that traders selling within the market had been notified to vacate the area as work was billed to commence soon.

“Notices have already been given to traders selling within the vicinity of the market to immediately leave the area.

“Council appeals to traders occupying Jos Main Market to abide by the plan being put in place by he Ministry of Commerce and Industry to ensure the rebuilding of the market.

“The process involves demolition of parts of the existing structure and this can only be done when traders give way and create way for the demolition to take place for safety concern.

“We appealing to traders and stakeholders to cooperate with relevant authorities to ensuring that the dream of rebuilding the market is achieved,” he said.

The commissioner stated that the appeal for the traders to leave the confines of the market was to ensure safety of lives and properties when the demolition begins,

According to him, government will enforce compliance if the people failed to willingly heed the appeal.

Dati further said that the council also congratulated the governor and his deputy, Prof Sonni Tyoden, on their re-election.

“Council also congratulated the people of Plateau for conducting themselves peacefully during the elections”, he added.

EFCC Arrests Hotelier, 79 Others in Lagos for Internet Fraud