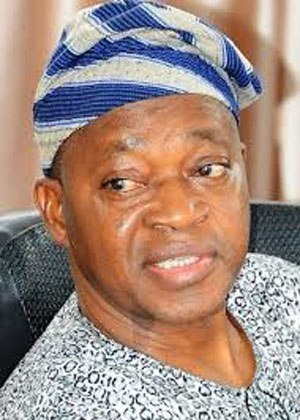 Gov. Gboyega Oyetola of Osun state has ordered council chairmen in the state to suspend their planned foreign trip to Dubai for a workshop.

The directive is contained in a statement issued on Monday in Osogbo by Mr. Adeniyi Adeshina, the Chief Press Secretary to the governor.

According to Oyetola, although the trip was approved in 2018, embarking on same this time is not auspicious. The governor said though it was desirable to continue to expose government officials to capacity building, the financial situation in the state at present did not permit such.

Oyetola, however, assured public officers in the state that they would continue to be given the benefit of training at the appropriate time as the financial situation of the state permits.

The News Agency of Nigeria (NAN) learnt that the chairmen of 68 Local Government Areas and Local Council Development Areas were billed to travel to United Arab Emirates for a 10-day workshop. It was also gathered that preparations for the foreign trip started during the administration of former Gov. Rauf Aregbesola, but was delayed till now due to lack of funds. Meanwhile, some Local Government workers in the state have commended the governor for suspending the foreign trip.

He said the Local Government Chairmen were only interested in using the trip to enrich their pockets and not for any serious workshop. “I wonder why they have to travel to Dubai for a workshop when the same workshop can be organized here. “I personally commended the governor for giving the directive and I hope the money for the trip will be used to do something meaningful,” he said.