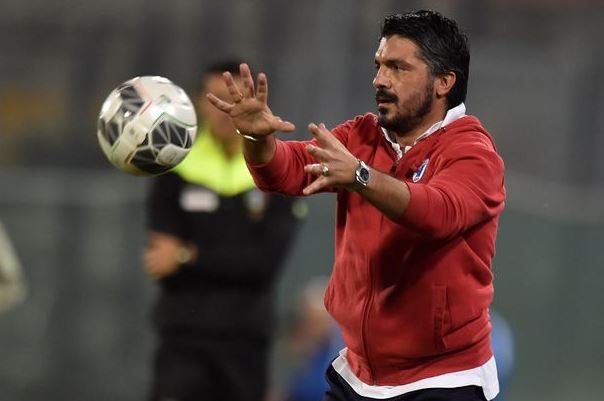 The 41-year-old Italian announced his exit in an interview with La Repubblica on Tuesday.

Gattuso took the decision after missing out on Champions League qualification by a single point on Sunday.

“Deciding to leave Milan’s bench is not easy. But it’s a decision I had to make,” Gattuso told La Repubblica.

“There was not a precise moment in which I made it, it was the sum of these 18 months as coach of a team that for me will never be like the others. Months that I lived with great passion, unforgettable months.

“Mine is a painful but thoughtful choice. Am I giving up a two-year contract? Yes, because my story with Milan can never be a question of money.”