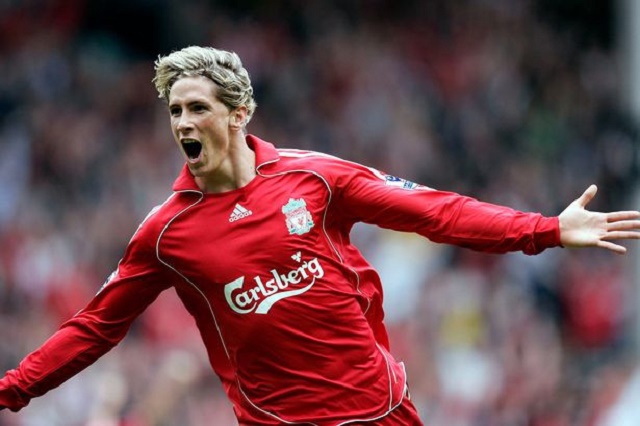 The 35-year-old Spaniard who last played in Japan for Sagan Tosu after leaving Atletico Madrid last year made the announcement on Twitter this morning.

Torres, a  World Cup winner with Spain in 2010 won the Champions League, Europa League and FA Cup with Chelsea.

Torres shared the news on Twitter: ‘I have something very important to announce. After 18 exciting years, the time has come to put an end to my football career.’

I have something very important to announce. After 18 exciting years, the time has come to put an end to my football career. Next Sunday, the 23rd at 10:00AM, local time in Japan, I will have a press conference in Tokyo to explain all the details.See you there.

Torres who moved to Liverpool in July 2007 and scored 81 goals in 142 games for the Reds. He later made a £50million deadline-day switch to Chelsea in January 2011 and sent the Blues to the Champions League final with Bayern Munich, which they won.

He also enjoyed loan spell at AC Milan from Chelsea and then returned to Atletico in January 2015 before he made his move to Japan last July.