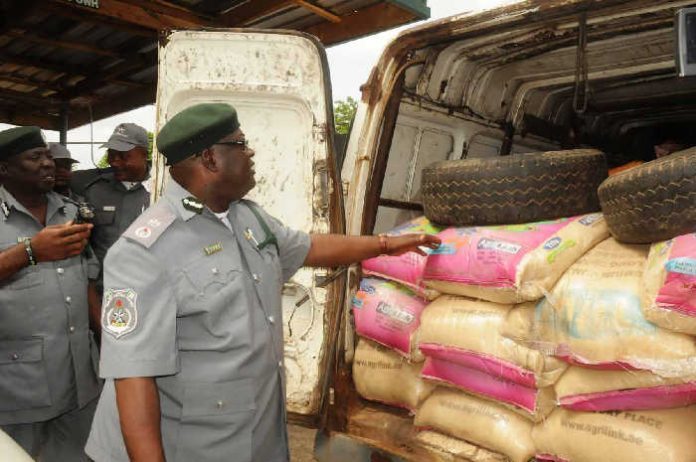 The Federal Government on Tuesday distributed relief materials and food items to inmates of orphanage homes and the Internally Displaced Persons (IDPs) in Kwara state.

Nigeria Custom Service distributed the materials on behalf of the Federal government.

The materials distributed were seized perishable items that were kept at the government warehouse in Ilorin, state capital.

The chairman of the sub-committee for the distribution of the seized items, Comptroller Yakubu Salihu said the exercise was sequel to a directive from the presidency. 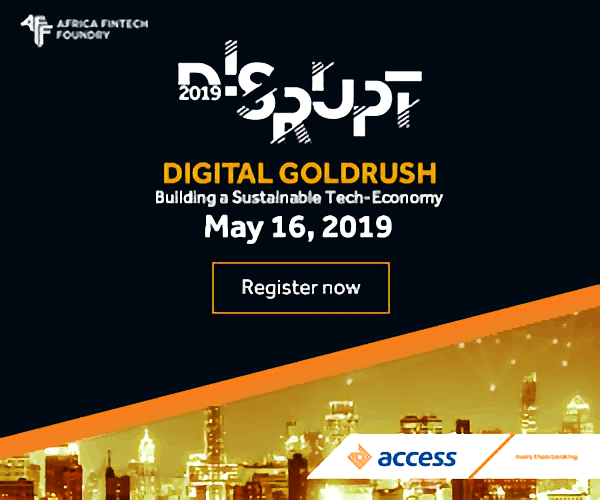 He added: “Nigeria Customs service got presidential approval to distribute perishable items like rice, vegetable oil, used cloths, spaghetti etc to alleviate the suffering of the masses. And the service was asked to make sure it is distributed to recognised and registered orphanages and IDPs.

“The exercise started from Lagos which comprises of south west states of Lagos, Osun, Oyo, Ekiti and Ogun states. The committee was charged with the responsibility of decongesting all government warehouses all over the country.”

Salihu told newsmen that he led the team of the committee to recognised orphanages across the state for verification and confirmation of those that are operational.

He said that the committee has guidelines and procedure for identification and verification of recognized orphanage homes.