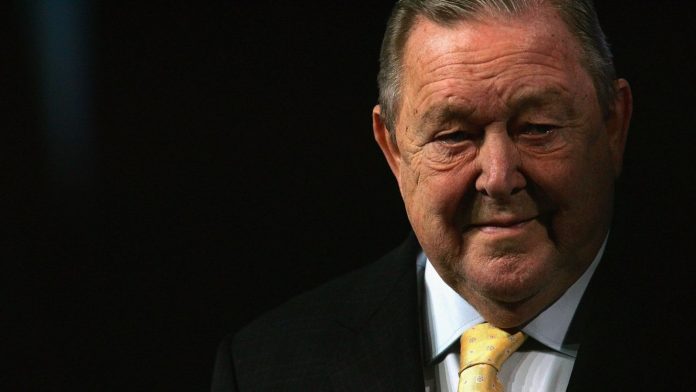 Lennart Johansson, who was president of European football body UEFA from 1990 to 2007 is dead.

He died at the age of 89, the Swedish football federation said on Wednesday.

“Swedish football is in mourning. Lennart Johansson has died.

“ He passed away on the evening of June 4 aged 89 after a short illness,” the federation said.

In 1998, Johansson was defeated by Sepp Blatter in his bid to become head of football’s global federation FIFA.

Johansson was forced out of office in 2015 following accusations of corruption in the awarding of the 2018 World Cup finals to Russia and the 2022 edition to Qatar.