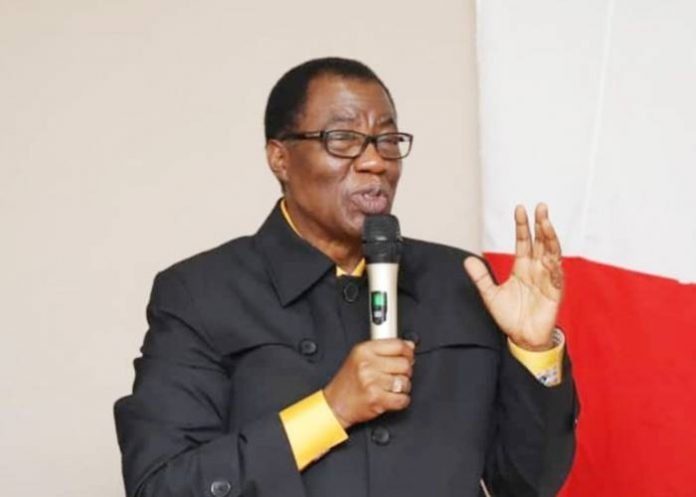 Former Governor of the state, Otunba Gbenga Daniel, on Saturday called on gubernatorial candidates in the state to accept the outcome of the election in good faith.

Daniel spoke with Journalists shortly after casting his vote at Ward 12 unit 7 in Isote, Sagamu local government of the state.

The former governor who urged the candidates maintain peace should any one of them lose the governorship election, said that the expectations of the people was very high over who becomes the next.

He said, “What I have seen, people have come out in large number to vote and people are full of expectations.

“I have also voted and I am also full of expectations.

“My appeal is that at the end of today , maybe tomorrow, collation will be properly done and a winner would be declared.

“For the winner and loser, they should accept so that our state and country can move forward”.

He however lauded INEC for conducting a free and fair election in the state.