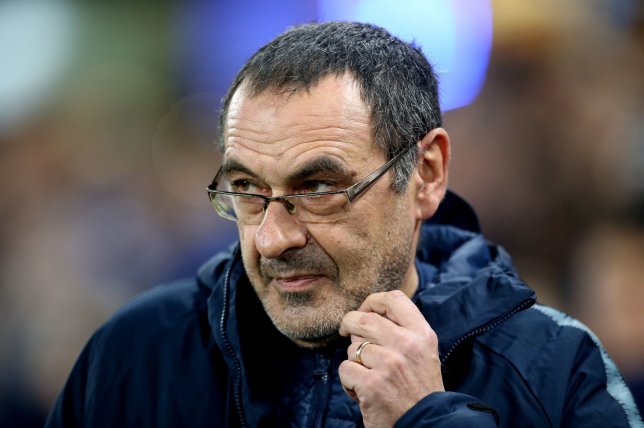 The six managers selected to replace Maurizio Sarri at Chelsea have been revealed.

Sarri’s future at Chelsea is uncertain despite winning the UEFA Europa League last week and finishing third in the Premier League.

The Blues are prepared to let the Italian leave for Juventus, who are looking for Max Allegri’s successor.

Sarri, on Tuesday, dropped the biggest hint that he could be set to take over as Juventus manager this summer.

“For us Italians, the lure of going home is strong,” Sarri told Vanity Fair.

“You feel that something is missing. It was a heavy year. I began to feel the weight of distant friends, my elderly parents who I rarely see.”