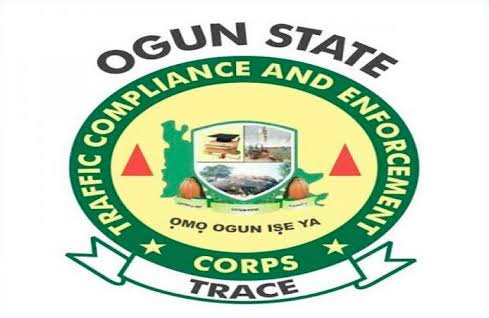 According to a release from the office of the TRACE Corps Commander/CE, Cdr. Abdul-Fatai Olaseni Ogunyemi, the operation which commenced on Wednesday, 27th April, 2022, through Monday 9th May, 2022, will involve monitoring all Eid Praying Grounds in the State to prevent indiscriminate parking, motorists and other road users, including high and low capacity vehicles for safety of lives and property on Ogun 12 major traffic corridors, especially at diversion and rerouting points, where road reconstruction are on going, in addition to timely clearance of obstructions, prompt rescue/emergency service and collaboration with other safety and security agencies.

Besides, the exercise would also involve all users of the road through the TRACE Traffic Whistle Blower Initiative, TRACE Emergency Traffic Service and TRACE Community Based Traffic Management Scheme, against the backdrop that, safety on our roads is a collective responsibility.

While felicitating the Muslim ummah, Cdr Ogunyemi, admonish them to reflect on the reason for the season and be safety conscious, and also ensure strict adherence to traffic rules and regulations, as any vehicle contravened for any traffic infraction(s) during the celebration will not be released until Monday,, 9th May, 2022, when the Corps would have ended her Special Eid-El-Fitri Operation Order.

Furthermore, for feedback calls in case of emergency situations,