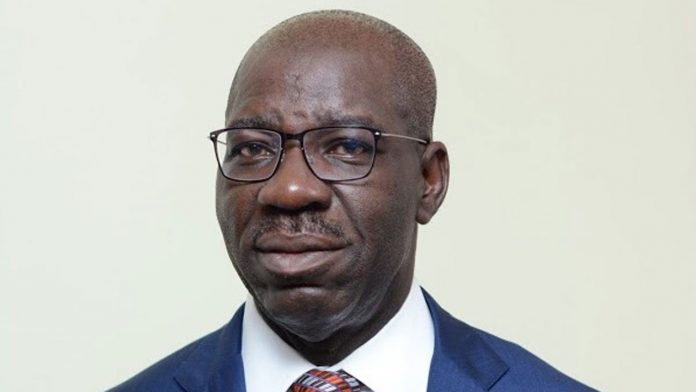 The Edo state government on Monday ordered the reopening of the Akenzua and Ihogbe Secondary Schools.

The schools, which were shutdown over allegations of cultism and other unwholesome activities among the students, are to commence academic activities with immediate effect.

The reopening of the schools was supervised by the state Deputy Governor, Mr Philip Shaibu, and members of a Mentorship Committee set up to check the menace of cultism and other social vices.

Shaibu said that members of the committee have been able to do a good job, hence the reopening of the schools for normal academic activities.

“Compared to what it was the last time we came, there is a gradual reform.

“We thank God and we thank the clergymen, Commissioner for Education and staff for doing a good job. We hope to replicate it in other schools.

“The committee is going to work with the School Based Management Committee to ensure that all other things are straightened.

“We need to change the mentality of the students, we need a complete overhaul of their orientation, and that is why we had to post out some of the teachers and bring in new ones,” he said.

Shaibu said the academic calendar was being re-organised because the students had enjoyed a long vacation and another one is coming, but assured that the calendar would be structured in a way that they won’t miss anything.

However, a student, Godspower Iyobor, has expressed gratitude to the state government for the new development.

On behalf of all the students, he assured the state government that both schools would never engage in violent activities again.

Earlier, the Head of the Mentorship Committee, Rev. Stephen Dumberi, called on the students who missed the earlier screening to make themselves available starting from Wednesday.

Dumberi charged the students on neatness, punctuality and discipline, promising that there would be rewards for best performing students in every term, NAN reports