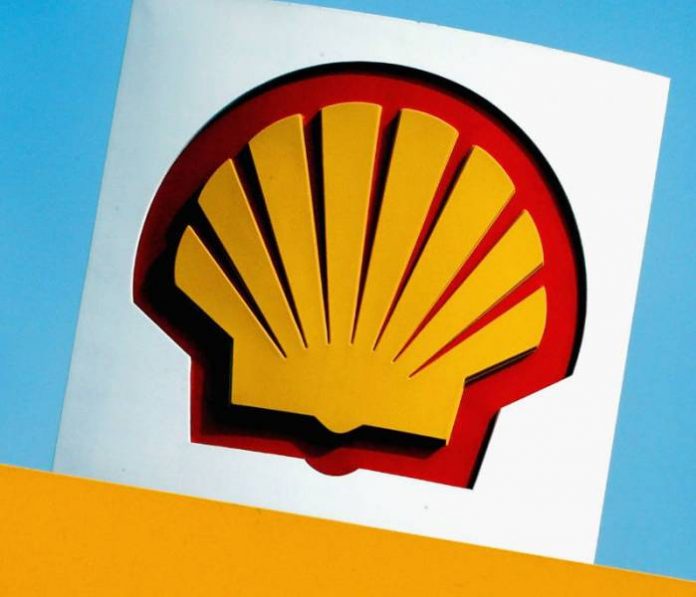 A Dutch court on Wednesday ruled in favour of four Nigerian women who sued oil giant Shell.
The women, including Esther Kiobel, sued Shell for its alleged role in the unlawful arrest, detention and execution of their husbands by the Nigerian military.
The killings occurred in 1995 during the regime of the late military dictator, Sani Abacha.
Shell, which was extracting oil from Ogoni, had argued that the District Court of The Hague lacked jurisdiction to entertain the suit.
The court ruled otherwise.
Details of the ruling were provided by Amnesty International in a statement sent to newsmen.
Read the full statement by Amnesty International, which is assisting the women and following the case closely, below.
Nigeria/Netherlands: Shell ruling “a vital step towards justice”
The District Court of The Hague today issued an interim ruling in the case brought by Esther Kiobel and three other women with regard to Shell’s involvement in the unlawful arrest, detention and execution of their husbands by the Nigerian military. It ruled in favour of the plaintiffs, that the court does have jurisdiction of the case and that this should not be time barred.
The court also ruled that Shell should hand over some confidential internal documents to the plaintiffs’ lawyers, and that they would have the opportunity to examine witnesses.
Mark Dummett, Amnesty International’s Head of Business and Human Rights, said: “This decision marks a vital step towards justice for Esther and the other plaintiffs. It also sets an important precedent for other victims around the world who are seeking to hold powerful corporations to account, and who struggle to access justice.
“We salute Esther Kiobel, Victoria Bera, Blessing Eawo and Charity Levula. It’s only because of their courage and persistence that we’ve got this far.
“The women believe their husbands would still be alive today were it not for Shell’s relentless pursuit of profit, which encouraged the Nigerian government’s bloody crackdown on protesters even when it knew the deadly human cost. Shell might now face questioning in a court of law about what they knew and how they contributed to this horrifying event in Nigerian history.

“Today’s ruling will have great significance for people everywhere who have been harmed by the greed and recklessness of global corporations.”
Amnesty International welcomed the court’s decision to order Shell to release some internal documents, but is disappointed that it did not order the release of all of those that Esther’s lawyers called for.
Background
Shell has been accused of instigating a raft of horrifying human rights violations committed by the Nigerian government against the Ogoni people in the 1990s.
Esther Kiobel, Victoria Bera, Blessing Eawo and Charity Levula are suing Shell over what they say is its role in the unlawful arrest, detention and execution of their husbands by the Nigerian military, following a brutal crackdown on Ogoni protests against Shell’s devastating pollution of the region.
Esther Kiobel first filed a case against Shell in New York in 2002, but in 2013 the US Supreme Court ruled that the US did not have jurisdiction to hear the case – meaning the US courts never got to examine the substance of the allegations against Shell.
The Ogoni Nine
Amnesty International has independently documented Shell’s role in killings, rape and torture carried out by the Nigerian government in its effort to crush protests.
Barinem Kiobel, Baribor Bera, Nordu Eawo and Paul Levula were hanged in 1995 after a blatantly unfair trial. Their widows are now demanding compensation and a public apology from Shell for the role the company played in these events. Five other men, including protest leader and writer Ken Saro-Wiwa, were executed alongside them. They have become collectively known as the Ogoni Nine.
The four plaintiffs accuse Shell of being instrumental in the unlawful arrest and detention of their husbands; the violation of their husbands’ physical integrity; the violation of their right to a fair trial and to life, and their own right to a family life. Amnesty International supported Esther Kiobel to bring the case to the Netherlands in 2017, and detailed Shell’s role in the arrests and executions in a briefing, In The Dock. The plaintiffs are also calling for the court to order Shell to hand over internal documents marked as confidential by the company during the US proceedings between 2002 and 2013, which are crucial to the case.