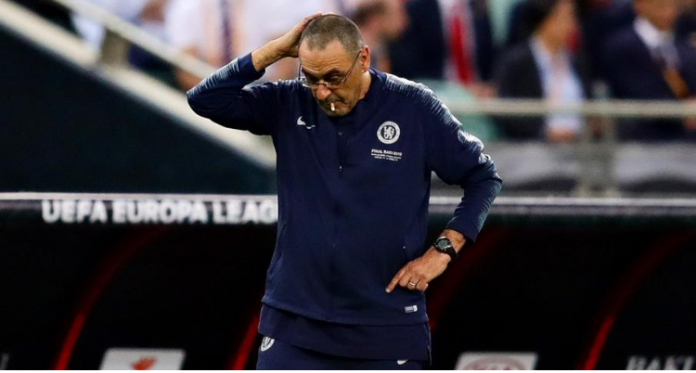 Maurizio Sarri was named Juventus coach on Sunday, with the former Chelsea boss signing a three-year deal, the Serie A champions said.

Chelsea also confirmed the news of the 60-year-old Italian’s departure saying: “We would also like to congratulate him on securing the role as big as any in Serie A.”