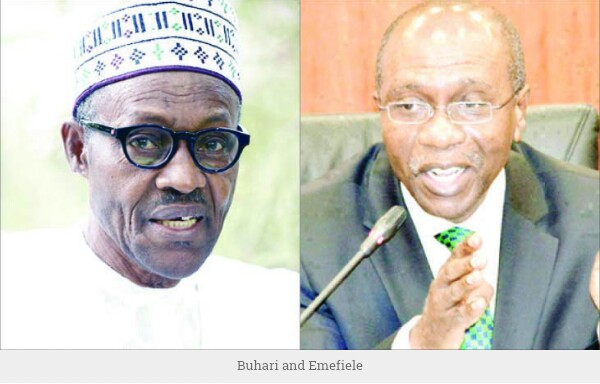 The expected re-appointment of Governor of the Central Bank of Nigeria (CBN), Mr. Godwin Emefiele, has caused confusion among Nigerians.

While reports by some online medium claimed that the CBN Governor has been sacked, sources in the CBN reportedly refuted the claim.

It will be recalled that the apex bank governor’s appointment is for a five-year renewable tenure that ends in May this year.

But the presidency is yet to make its position known.