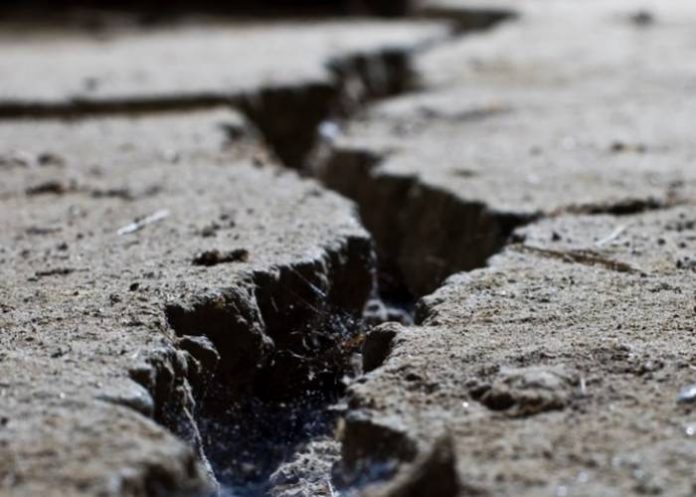 “The quake occurred early this morning and was spotted at 148 kilometers northeast of the province’s Alor district and at a depth of 573 kilometers below the seabed,” a source at Indonesia’s Meteorological and Geophysical Authority said.

“This earthquake was not strong to cause a tsunami, so we did not issue a warning about it,” he said, noting that the tremors were “very weak and so far there have been no reports that it was felt.”

Indonesia has occasionally been hit by earthquakes of varying intensity as it occurs in an area called the “Ring of Fire” in the Pacific Ocean.