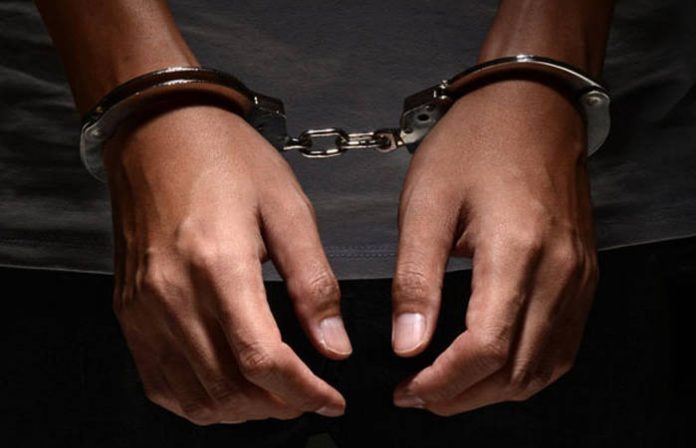 A 43-year-old petrol attendant, Musbau Hamisu, was arraigned on Thursday in a Magistrates’ Court in Badagry, Lagos State for allegedly stealing 1,000 litres of diesel.

The News Agency of Nigeria (NAN) reports that Hamisu, who works with God’s Decision Petroleum Company, at Joseph Dosu Way, Badagry, Lagos is charged with theft.

ASP Clement Okoimose, the Prosecutor told the court that the accused carried out the crime between 10 p.m on May 12 and 6 a.m on May 13.

Okoimose said the accused stole 1,000 litres of diesel valued at N215,000 at the filling station.

The prosecutor said that the offence broke the provisions of Sections 287 of the Criminal Law of Lagos State, 2015.

The Magistrate, Mr Lazarus Hotepo, granted the accused bail in the sum of N50, 000 with two sureties in like sum.

The case was adjourned till June 11 for mention.