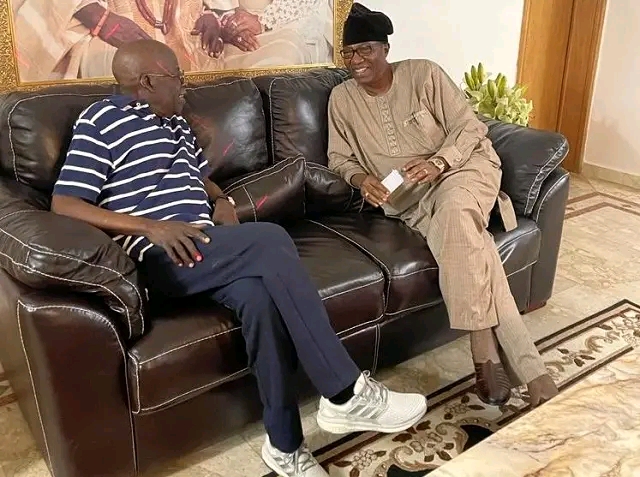 Otunba Gbenga Daniel, a former governor of Ogun State, said on Sunday that Asiwaju Ahmed Bola Tinubu, the APC’s presidential candidate, is the most qualified applicant out of everyone running for the nation’s highest political position.

In Sagamu, the administrative center of the Sagamu local government area in Ogun State, Daniel made this disclosure during an empowerment session organized by the Gateway Front Foundation and Gateway Movement.

Daniel, the APC’s senatorial candidate for Ogun East in the upcoming general elections, claimed that his friendship with Tinubu was the reason behind the achievements he made while serving as governor of Ogun State for eight years.