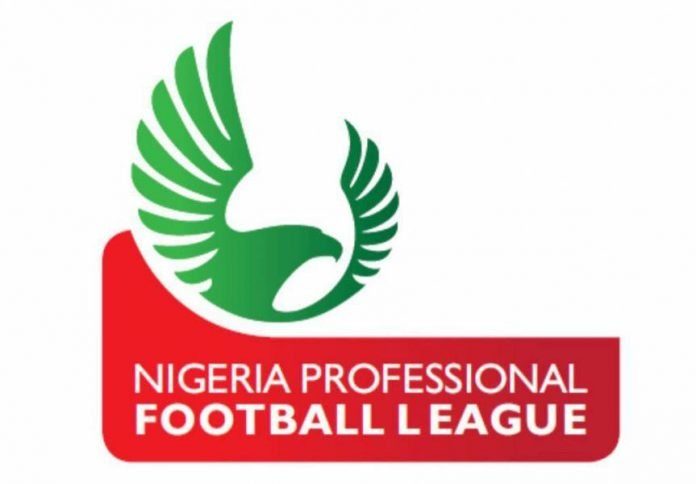 The Nigeria professional football League (NPFL) season will now end on June 9th, 2019 after amendments were made on the calendar by the League Management Company (LMC).

The effected changes were announced following the conclusion of the general elections held last weekend.

In a circular sent to all the clubs in the elite division and signed by the LMC Chief Operating Officer, Salihu Abubakar, the 2019 season will continue this weekend with Matchday 11 games while Matchdays 12 to 19 will also hold at weekends of March 24th, 31st, April 7th, 14th, 21st, 28th and May 5th and 12th.

There will be only a midweek Matchday in the second round and it will be on Matchday 20 on May 15th while Matchdays 21 and 22 which will bring the regular season to its conclusion are scheduled for May 19th and 26th. The season-ending playoffs will follow thereafter.

The playoffs will be played between the top three teams in the NPFL Groups A and B from May 29th to June 9th; from where the league champions will be determined and other two teams that will represent Nigeria in the CAF Champions League and the CAF Confederation Cup.

Lobi Stars are the defending champions of the league after they were declared the winners after only 24 games last season because of the prevalent situation in the leadership of the Nigeria Football Federation (NFF) immediately after the 2018 World Cup in Russia.