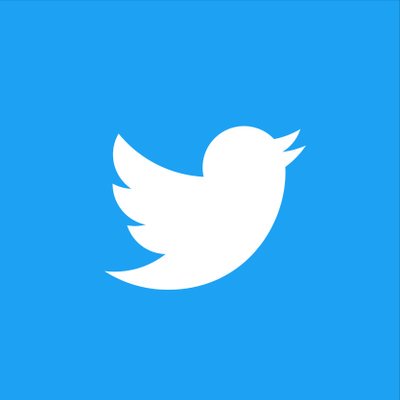 Twitter has created a special emoji to encourage conversation among Nigerian voters, as they go to the poll on February 16, 2019.

“For everyone that wants to discuss the election on Twitter, the platform is introducing a special emoji. The emoji appears when using the hashtags #NigeriaDecides2019 and #NigeriaDecides.

“The special emoji pictures a fingerprint in a square, reflecting the Nigerian fingerprint voting system, and it’s colour represents the green of the Nigerian national flag. This design encourages conversation while also serving as a piece of voter education,” Twitter said in a statement on Monday.

Reacting to Twitter’s innovation and contribution towards the success of Nigeria’s 2019 election, Sinead McSweeney, VP Public Policy and Communications, EMEA, said, “the hashtags will be even easier to join the conversation on Twitter about the Nigerian elections, especially for those who want to follow up on news, and the events that affect their lives.

“Thanks to the hashtags, it will be even easier to join the conversation on Twitter about the Nigerian elections. Users can find Tweets faster and it will be much easier for everyone to respond.

“Twitter is the place to follow elections. It’s where people come to be informed about news, politics, and the events that affect their lives. It’s also the place where citizens and politicians can share views and interact with each other. With this emoji, we want to help users engage in constructive civic conversation during this important time for Nigeria,” he said