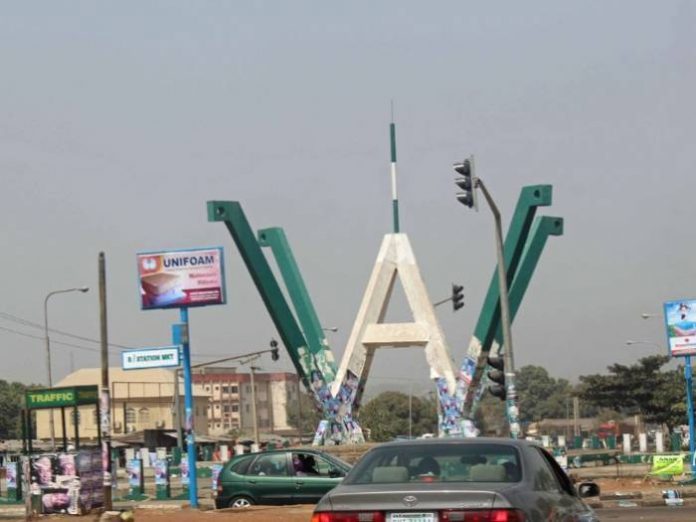 At least, 16 persons have been reported killed in a fresh attack on Ungwan Barde in Kajuru Local Government of Kaduna State by gunmen in the early hours of Sunday.

This followed the killing of a man identified as Danbuzu Nemi who was reportedly killed on Saturday as he went to his farm after voting on Saturday.

Trouble was said to have started when Nemi left for his farm shortly after voting on Saturday and did not return by evening of that day.

A source said when some members of the community noticed his absence, they decided to send a team of five persons to go and search for him.

The source said the team, on their way, met some armed men who asked them to go back, leading to an exchange between the two groups.

He said: “As the five persons, who were on bikes turned to go, they were given a hot chase by the armed men and in the process, four escaped but one of them fell and has not been seen since yesterday.”

It was learnt that the gunmen trailed the villagers to their community and attacked the village Sunday morning, killing 16 persons.

Jonah Luka Sarki, village head of Doka, when contacted, he said while the remains of the first missing person has been found, there was no trace of other person, who he identified as Danlami.

He said the area is however calm as there are security agents in the area.

The Kaduna State Government also confirmed the attack at Ungwan Barde community and extended its sympathy to the community and the families of the victims.

The statement by Samuel Aruwan, media assistant to the Kaduna governor, said the government was appealing for calm in the area and urging all communities to uphold peace.

“The government condemns this violent attack and extends its sympathy to the families of the victims and the entire community.

“The security agencies have informed the governor that measures are being taken to contain the situation and to secure the general area. More troops have been deployed to the community, while the Nigerian Air Force personnel are carrying out aerial surveillance and reconnaissance.

“The security agencies will provide further updates. The Governor has also directed the State Emergency Management Agency to proceed to the community for immediate assessment and delivery of relief materials.

“The government appeals to all our communities to do their utmost for peace and harmony.”