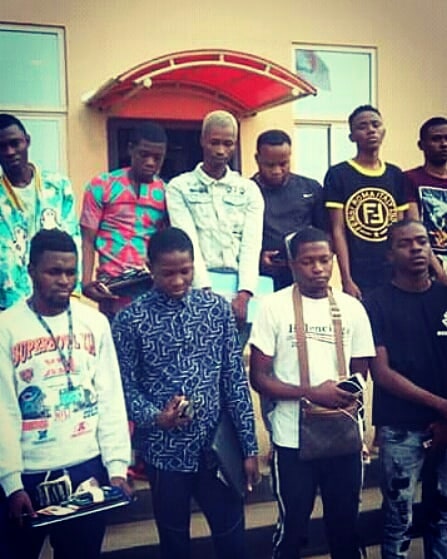 They were arrested at their residence following series of intelligence reports on their alleged involvements in cyber crimes.

They will be charged to court as soon, as investigation is completed.