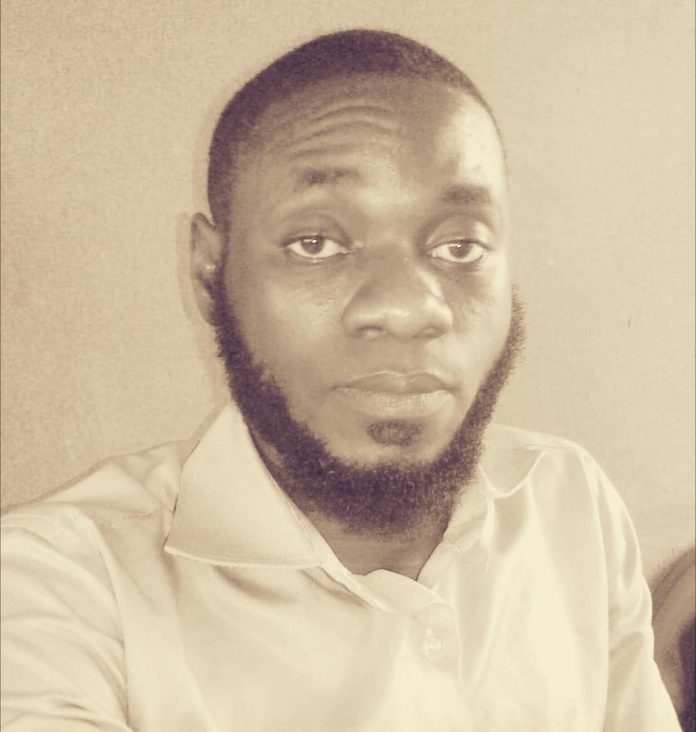 Being young in Nigeria is a sobering experience. Not only because of the dire struggle for employment and welfare, but because young people have for years been isolated from the country’s political system.

The largest population segment of Nigeria belongs to the youth, we should be playing key roles within the polity.

While growing up our teachers used to say we were the Leaders of Tomorrow even years after I left Primary School and secondary school I still find it difficult to categorize this statement.

As we all know that Young people are part of the strong formation of a society and they are an integral and essential part of a society; they offer that specific aroma of theirs which complements and add glamour to the societal wholeness.

It is therefore known that Young people cannot survive or stand alone without a society or it’s Cultural background alongside it’s values and traditions, and a society in turn is incomplete without their dwellers that is the teeming youths.

This assertion there – by brought about the general saying that “Nigerian youths are the leaders of tomorrow ” and I keep wondering as it keeps re –  echoing in my heart how soon this well known phrase has become so unrealistic and seems impossible to attain as it has gradually become part of our National Anthem unknowingly.

To put the record straight In 1985, Ibrahim Babangida (rtd.) was the president and our teachers told us that General Muhammadu Buhari (rtd) was the former Head of state.

Then, our teacher also called us “the leaders of tomorrow”  years later, Ibrahim Babangida and Muhammadu Buhari are still around the scene not willing to leave just because they are still maintaining the fore front of our political system as the then General Muhammadu Buhari has just been reelected the President of Nigeria for another four years even in the 21st century.

I then thought to myself,  Its either our teacher lied to us about being the leaders of tomorrow, or that tomorrow is yet to come.

Please who do you think is fooling WHO?

In 1983, Bamanga Tukur was the Governor of the defunct Gongola State (now Adamawa and Taraba) and years later we all knew what transpired.

Major General David Mark (rtd) was military governor of Niger State in 1984 and years after served as President of the Senate of Nigeria from 2007 to 2015 and also was also re-elected the Senator for the Benue State Constituency 2015 – 2019.

The same goes for Ex – Governor Murtala Nyako, who was governor of Niger State in 1976. Until his impeachment not quite long was Governor of Adamawa State.

The country, Nigeria , as we all know it today has been shaped and re –  shaped by only the leadership class of yesteryears and this begs the question of what has happened to the “leaders of tomorrow ”

In a country like ours, it is dispiriting to think what the future holds, when as blessed as we are, what has befallen us is regression compared to buoyant developing and developed countries of the world.

This is quite serious, disheartening, unimaginable and alarming and I keep wondering how we got here and when exactly Nigeria will regain her lost image of ” giant of Africa” .

Even today an average youth of Nigeria still believes this future is still coming not knowing it was a trick used by our colonial masters and founding leaders not to allow us get to the peak of leadership positions in this country (Nigeria).

I must also commend those youths that actualized the age long yearnings of the youths in the political space.

Recently, Oyo State, Debo Ogundoyin, 32 of the Peoples Democratic Party (PDP) representing Ibarapa East constituency emerged Speaker of the 9th House of Assembly. He was elected unopposed by the 32 members of the House.

In as much as many people will applaud the recent development… More is expected to be done.

Sometimes, I ask myself ” Who are these Leaders of tomorrow? (Children of the Rich – The Privileged Ones or Children of the poor – The Unprivileged ones) or we should believe that the promised tomorrow not going to come anymore or The beautiful ones are not yet born?

What a shameful act by those gluttons called leaders.

It is time the youths wake up in their numbers from age long slumber and have hold of their strangled glory and be active in the nation – building process and lived the true meaning of the saying that they are the leaders of today and no more tomorrow.