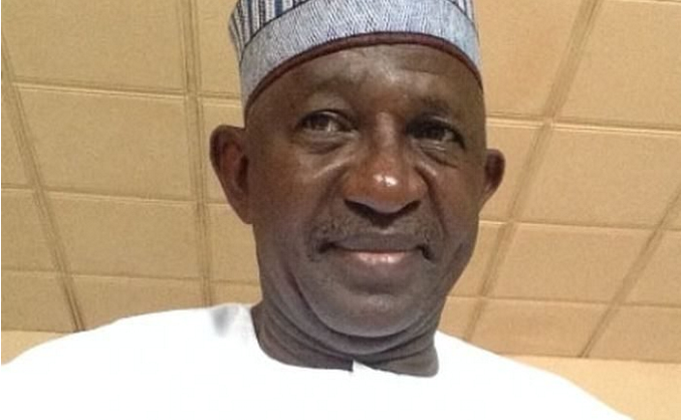 The Deputy National chairman (North), Lawal Shuaibu, has said the five-man disciplinary panel set up by the National Working Committee is illegal and lacks the powers to probe him.

According to him, powers to probe or discipline a member is vested in the executive committee at the party’s various levels.

Shuaibu stated these in his response to the committee’s invitation.

He said, “I don’t know from where the National Working Committee derived the powers of discipline. The APC Constitution in Article 21 states that such power shall only be exercised by the party through the respective executive committee of the party at all levels.

“I am not a lawyer, but I have been in the political party system for about a decade now to be able to know that every decision of the party shall be in line with what its constitution stipulates.”

Recall that Shuaibu had in a May 28 letter accused the APC National Chairman, Adams Oshiomhole, of running the party like a private fiefdom and imposing decisions on the party without recourse to the NWC.

His letter followed the Supreme Court’s decision which awarded all the electoral victories of the APC in Zamfara State to the Peoples Democratic Party.

But the NWC at its meeting on Thursday raised the five-man committee chaired by Deputy National Chairman (South), Otunba Niyi Adebayo, to probe Shuaibu for alleged anti-party activities.

Shuaibu was accused of instigating members of the National Assembly against the decision of the party on the choice of presiding officers.

But in his letter to the committee, Shuaibu, who stated that he would not appear before the committee, wondered why Oshiomhole presided over the NWC meeting where discussions that bordered on allegations against him were discussed.

He said, “Let me repeat as in my letter to the chairman, you can’t be a judge in your own case.’’