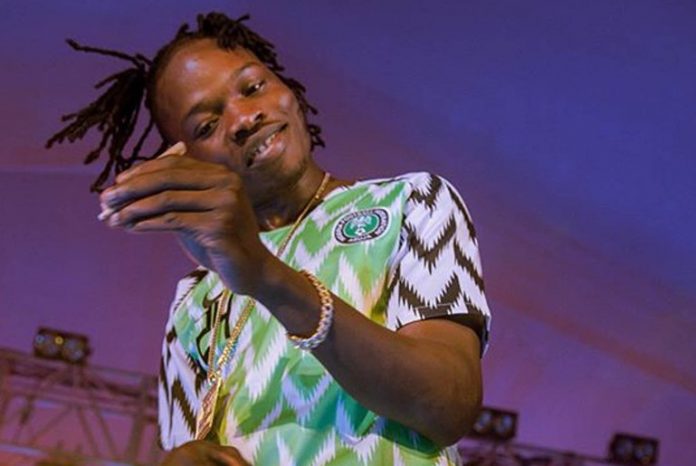 Music artiste, Naira Marley says all internet fraudsters popularly known as “Yahoo boys” are owing him because he was remanded in prison because of them.

He stated this in a short video currently trending on social media.

Naira Marley, who spoke in Yoruba, however said he loves all the Yahoo boys but they should endeavour to pay their “debt”.

– Naira Marley speaks to yahoo guys ” I went to prison because of you all, you are all owing me”

Naira Marley, whose real name is Azeez Fashola, was arrested and charged to court by the Economic and Financial Crimes Commission (EFCC) on an 11-count charge bordering on advance fee fraud popularly called ‘yahoo yahoo’.

Justice Nelson Oweibo of the Federal High Court in Lagos however granted him a N2 million bail with two sureties in like sum.

The judge said one of the sureties must be a civil servant not below Grade Level 10, while the other must own a landed property within the court’s jurisdiction.

He adjourned the case till October 22, 2019, for the commencement of trial.

Naira Marley was released from prison custody on Friday upon perfecting his bail condition, nearly two weeks after the court granted him bail.