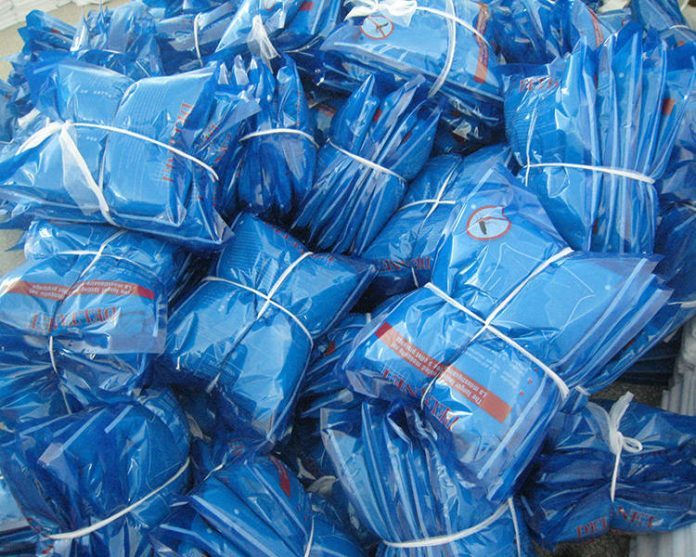 Gana, who spoke at the opening of a one-day media orientation on Long Lasting Insecticidal Nets in Damaturu on Monday, explained that modalities to ensure that households in the state were effectively covered were already being worked out.

He said the state was collaborating with the federal authorities to ensure that malaria was reduced to the barest minimum, explaining that each household would receive two nets, explaining that available number of the nets would be distributed serially among local government areas.

He said the treatment of malaria remained free in any of the public health facilities, while the government had intervened in various ways to check the scourge.

Hua Beeve, the Demand Creation Adviser, pointed out that the media engagement and sensitisation was necessary to help the practitioners disseminate information on malaria to the targeted audience in the state.

Meanwhile, the household mobilisation in the state had been slated from Saturday May 18 to 26 during which the mobilisers would visit households, register them and issue net cards to them, which the people would use to collect their nets at due time.