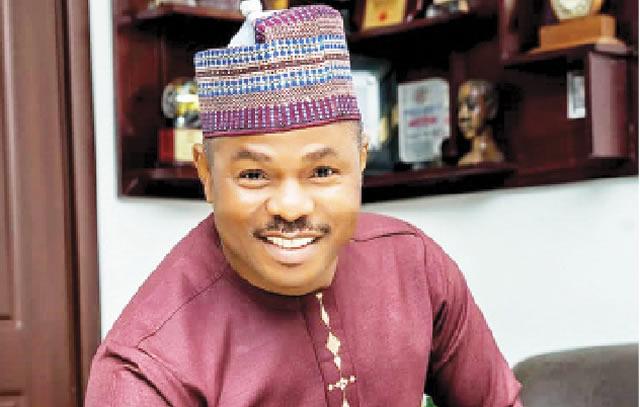 Popular gospel singer and owner of Fresh FM, Yinka Ayefele has revealed plans to float the station in Maryland, the United States of America.

In an interview with Sunday PUNCH, the popular singer revealed that something big is about to happen in the Maryland as the station already has studios there.

“We are already in three states and I can’t rule out the possibility of expanding our tentacles to other parts of the country.

“We have studios in Maryland, United States of America, and that’s to tell you that we are planning something big in that country,” he told PUNCH in an interview.

Ayefele who started Fresh FM as a online radio station some12 years ago, now operates in three states in the South west. Currently, Fresh FM is in Ibadan, oyo state capital, Abeokuta and Ado Ekiti.