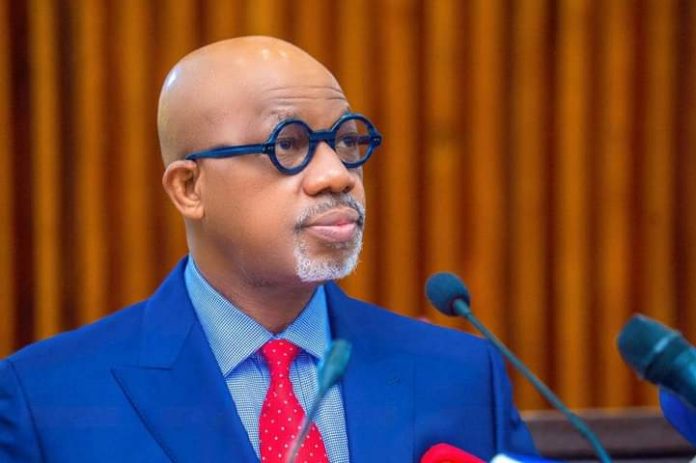 As the world celebrates Press Freedom Day, Ogun State governor, Dapo Abiodun, has saluted the courage being displayed by the media in ensuring the society is rightly informed.

Abiodun, who also described journalists as the bastion of democracy, said the world has been a better place through accurate and objective reportage by media practitioners.

In a statement by his Chief Press Secretary, Kunle Somorin, on Tuesday, the governor noted that though media work in hostile environment in some countries, they have been able to discharge their duties of informing, educating, entertaining and setting agenda, for development and growth.

While recalling that media played a pivotal role in making sure Nigeria returned to democracy in 1999, Abiodun submitted that the country owes its uninterrupted democratic rule to the media, that has kept public office holders on their toes.

He said media as the Fourth Estate of the Realm, would continue to be accorded a pride of place in his administration.

Abiodun, who charged media not to derail from performing their constitutional and social responsibility, equally tasked them on the need to ensure accurate and objective reportage.

The governor further charged the media practitioners not to allow themselves to be used to destabilise or heat up the polity.

According to him, efforts must be stepped up by the media practitioners to tackle fake news vendors and abstain from propaganda capable of truncating the security and peace in the country.

He, however, reiterated that his administration would continue to create conducive atmosphere for the media to thrive and discharge their duties without fear or favour.