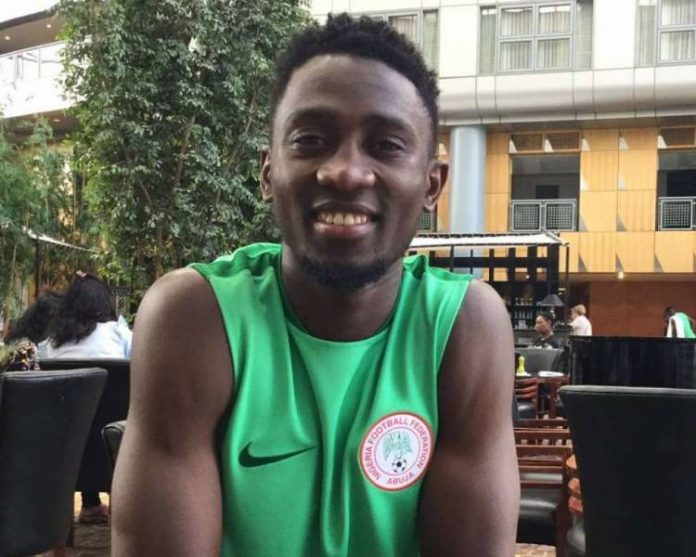 Nigeria international, Wilfred Ndidi is ready to dump bachelorhood next month after finalising plans to tie the nuptial knot with his long term girlfriend, Dinma.

Accoring to reports, the marriage has been fixed for May 10 two days before the end of the English Premier League season.

Dinma who is a medical student and hails from Kogi State stole Ndidi’s heart before the 2015 FIFA U-20 World Cup in New Zealand. and since then he has not looked back.

So madly in love with Dinma, Ndidi had to display her name in his boots during the junior championship.

Three years later, Ndidi who has been named the Europe’s Best Tackler with Leicester City did same during the 2018 FIFA World Cup in Russia where Nigeria crashed out in the group stage.

On the field, he has continued to improve his importance for Leicester, helping them win more balls in the midfield area than any other player.