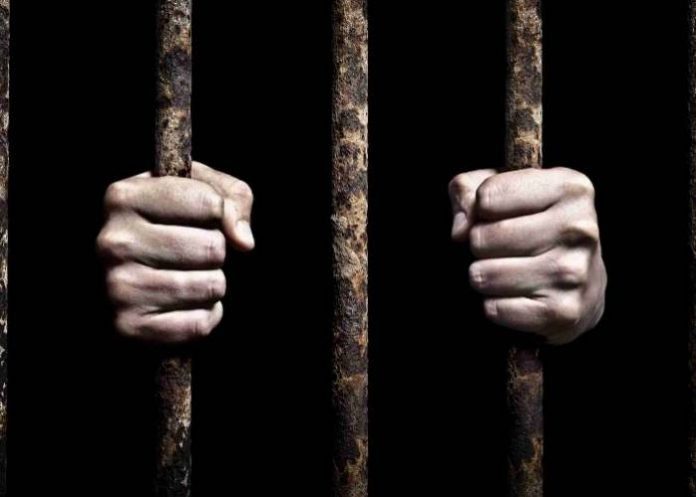 Taofiq and Abbas, residents of Argungu road in Kaduna, were convicted after they pleaded guilty to constituting public nuisance and indecent dressing.

The two convicts however pleaded for leniency, saying they won’t repeat such crime again.

The judge, Mallam Musa Sa’ad-Goma, however gave the convicts an option to pay N3,000 fine each.

Sa’ad-Goma also ordered them to return to their parents’ homes.

Earlier, the Prosecution Counsel, Aliyu Ibrahim, said that Taofiq and Abbas were arrested on April 16, at a black spot along Sabon Gari road, roaming the street in skimpy dresses.

Ibrahim said the offence contravened the provisions of Section 346 of the Sharia Penal Code of Kaduna State.