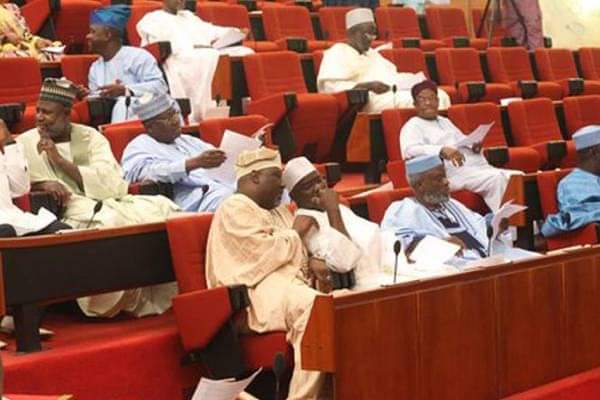 There are now five minority political parties with representation in the national assembly following the latest defection of two Senators from the governing All Progressives Congress and the main Opposition, the Peoples Democratic Party.

The ranks of the minority caucus increased following the mass defection of lawmakers unhappy with the outcome of their party’s primary election and other contentious issues.

Both Senators in separate letters addressed to President of the Senate Ahmad Lawan, conveyed their decision to resign their membership of the APC and PDP, to join the Labour Party (LP) and New Nigeria Peoples Party (NNPP), respectively.

This latest defection brings the number of APC Senators to 66, with the total number of members of the minority parties standing at 43.

A gale of defection has hit the two dominant political parties in the National Assembly since the conclusion of Party primaries at all levels with most members who lost out or are dissatisfied with the outcome.

The fallout of the Primaries within all Political Parties is expected to continue until at least the general election.

The attendant instability that the gale of defection will bring to the Polity is also one to watch closely since this phenomenon rearing its ugly during every general election cycle in the Country since 1999.

The days ahead will be interesting both within the National Assembly and within the various Political Parties.