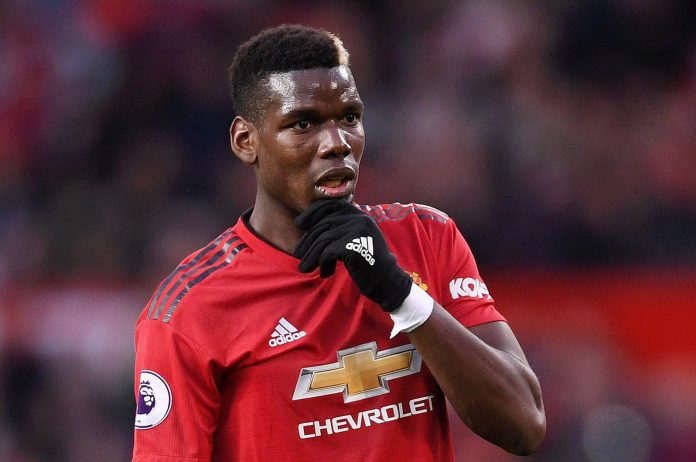 Juventus are interested in signing Paul Pogba back from Manchester United, according to Sky Italia.

The Serie A champions have made contact with Pogba’s agent, Mino Raiola, over a potential summer move for the midfielder.

The France international first joined Juve on a free transfer in 2012, after struggling to secure regular first-team football at Old Trafford.

The midfielder enjoyed four successful seasons in Turin, before rejoining United in 2016 for a then world-record fee of £89m.

Pogba has experienced mixed fortunes in his second spell in Manchester, scoring 31 goals in 135 games since returning to the club.