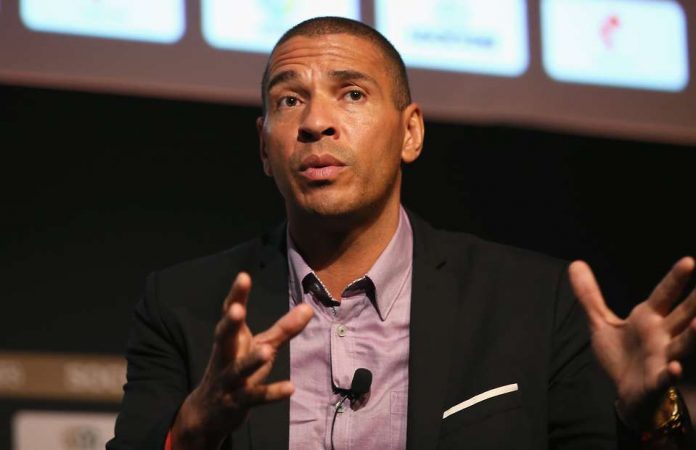 The two Premier League sides will clash in an all-English final in Madrid, with both Jurgen Klopp and Mauricio Pochettino looking to finish the season with silverware.

But Collymore feels his former club have the advantage going into the game.

He wrote in his UK Mirror column: “The fact Liverpool have more weapons than Tottenham makes my old club favourites to win the Champions League final on Saturday.

“The front three of Roberto Firmino, Mo Salah and Sadio Mane, plus the form of Gini Wijnaldum and Jordan Henderson, will give them the edge, however slight.

“The fact Liverpool beat Barcelona in such extraordinary circumstances in their semi-final as well will mean the feeling in their dressing room is quite simple.

“They will believe they shattered a stronger glass ceiling that night than anything they’d have to break if they were to beat Spurs, and that will give them huge belief.”