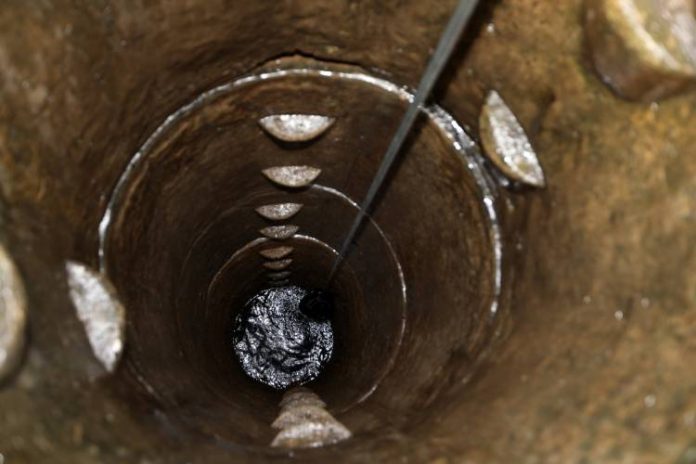 The Jigawa State Police Command has confirmed the death of three friends, who have drowned in an old well in Basirka town at Gwaram Local Government Area of the state.

He explained that at about 1730hrs of Friday, one Jibrin Babangida of Kofar Fada Basirka town in Gwaram Local Government reported to the police in the area, that at about 1630hrs his son Ibrahim Jibrin age 27 years fell in to a well while fetching water.

Jinjiri said all the three persons were later removed and rushed to Basirka Primary Health Care for medical attention and were certified dead by Medical Doctor.

“All the three persons were rescued unconscious and was conveyed to Basirka Primary Health Care and where confirmed dead,” he noted.

He said their corpses were later released to the families for burial and investigation was still going on.

An eyewitness, Malam Isma’il, said the incident happened on the process of decongestion of the old well, where a water pump machine was inserted to absorb water inside.

He explained that the first person meet his death when he entered the well to restart the machine when it went off and the second person died after he followed the first person to unveil what was going on inside the wall.

Isma’il said the last person also died after he entered the well in order to rescue the two victims.

He said the victims were all suspected to have died after suffocating with smoke from the machine.

Who is lying? NYSC denies express advice for Corps Members to...