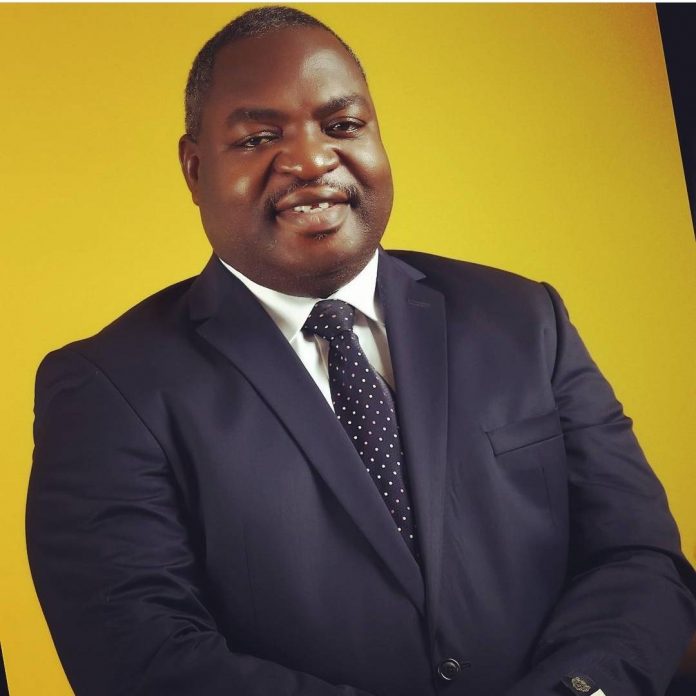 The period Nigeria got its independence was the best and right time but the incursion of the Military into Government is the reason the country is in the mess that it has found itself.

This was the submission of Honorable Simeon Abayomi Huyen, a former Governorship aspirant in Ogun State while speaking on a current affairs programme, Oju Abe on Splash FM, Abeokuta yesterday.

Honorable Huyen explained that the British Government would not have granted Nigeria independence if they had known that Nigeria had the amount of crude oil it has now.

Speaking further, he reiterated that if the politicians of the first republic had been allowed to run the affairs of the country, it might have made better progress than what we have now.

Honorable Huyen said the discovery of oil was more pronounced during the Military regime and more money came into the country which made them not want to leave government and that was the beginning of corruption and decadence in Nigeria.

He further stated that this new discovery made many people abandon their farmlands to come to the city to pursue white collars jobs and partake in the largesse of the petro-dollars and that put the country in the quagmire it has now found itself.

Honorable Huyen therefore called on Nigerians to love themselves and come together in order to develop the Nation and make things right and look out for people who have the love of their constituencies at heart in order to move the country forward.