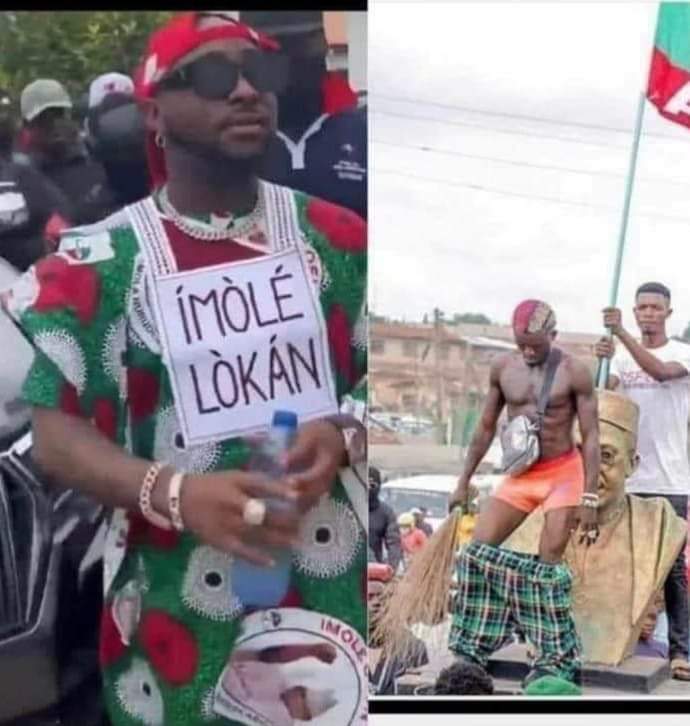 
Davido and Portable has been having some issues for some few days now and fans are not happy with it but on the other side they are just waiting to hear something from Davido but he has been quite busy for some days now.

Yesterday Portable posted a certain video on his personal Instagram page and he was trying to give motivation to his fans and followers but later it was found out that he made the video for Davido because he feel Davido is feeling too big in the music industry.

He said he is not happy about what Davido did to him on social media especially on Instagram because Davido unfollow him and to him he did nothing wrong to take such punishment from OBO but all he is saying is that everyone has his own way if living.

Just this afternoon he drop other video which he said that back in his days Davido dash him some amount of money and he made it clear that he never spent it alone he shared it with Poco lee and others.

Condemned inmate, one other arrested for stealing in Ogun