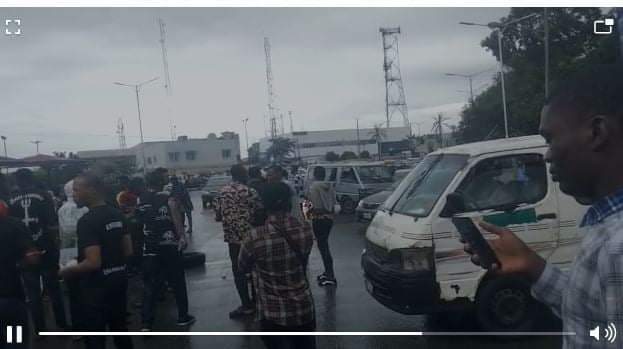 Students of various higher institutions and youths on Wednesday, gathered in their number to protest in Benin City against persistent school closures following the strike action of the Academic Staff Union of Universities.

The students who gathered at the popular ring road in Benin City with various inscriptions on their placards called for an end to the ASUU strike.