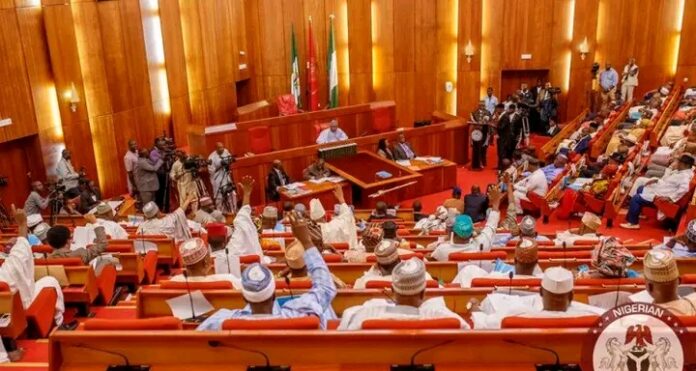 The Senate has commenced debate on a bill for an act to provide for the rotation of power between the six geopolitical zones of the country. The bill which passed the first reading earlier this year is sponsored by Senator Abba Moro from Benue South.

The bill is generating controversy as some Senators argued that it will bring about unity and a sense of belonging for all especially ethnic minorities, while others say it will go against the Constitution of Nigeria.

However, the Senate President, Ahmad Lawan, advised the sponsor of the Bill to stand the Bill down and rework it for representation with specific prayers.