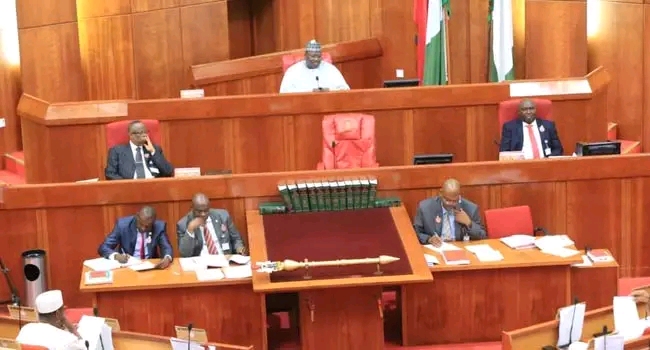 Presenting his report, the Chairman of the Senate Committee on Electoral Matters, Senator Kabiru Gaya said, “to determine their suitability for the positions which they were nominated, nominees were asked questions that bothered mostly on partisanship, membership of political parties, and how they hoped to improve the electoral process if and when their nominations for appointments are confirmed”.