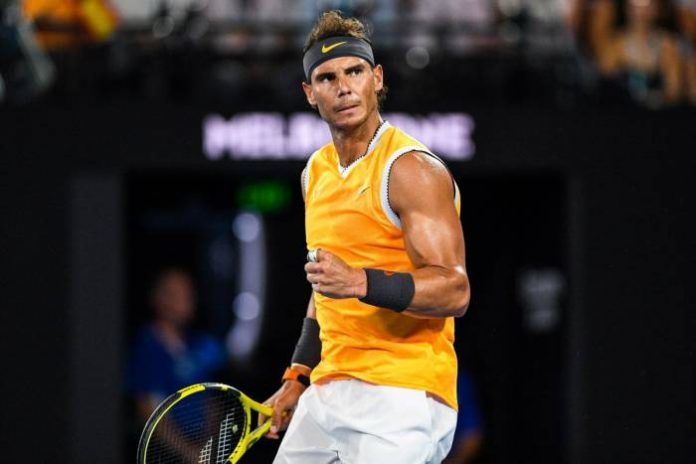 World number two Rafael Nadal steamed into the third round of the ATP Indian Wells Masters on Sunday with a 6-1, 6-1 victory over American Jared Donaldson.

The 17-time Grand Slam champion, who owns three Indian Wells titles, needed just 72 minutes to get past world number 192 Donaldson, who returned to the tour in February after six months sidelined by a knee injury.

The Spanish star is playing his third tournament of a year that opened with a runner-up finish to Novak Djokovic at the Australian Open.

He next faces Argentina’s Diego Schwartzman, a 6-3, 6-1 winner over Spain’s Roberto Carbralles