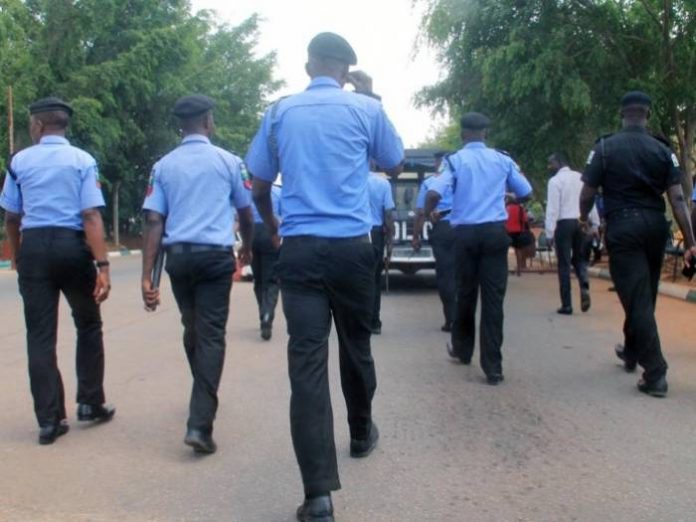 No fewer than 20 persons were evacuated from a shrine allegedly used as a den for ritualists at Agugu area of Ibadan city by the Oyo State Police Command.

The discovery which attracted scores of residents of the area was made by officers of the Agugu Police station, Ibadan following intelligence report.

The inmates, many of which were skinned and malnourished have been successfully rescued and were in the custody of the police.

The owner and operator of the shrine, Alfa Oloore as he is fondly called has been arrested and detained by the police for questioning.

According to some of the residents who spoke with newsmen, Alfa Oloore, who claimed to be a spiritualist and a healer has been operating the shrine for many years with suspicion and dread.

They described the shrine as a den of ritualists and kidnappers, where unsuspecting victims were kept for ritual purposes.

When contacted, the state’s Police Public Relations Officer (PPRO), Gbenga Fadeyi confirmed the arrest of the operator of the shrine and evacuation of the inmates by the police.

Fadeyi, a Superintendent of Police (SP) further stated that the truth about whether the shrine is a den for ritualists and kidnappers was yet to be determined until the police conclude investigation into the matter.

”In fact, some of those recovered from the shrine had issues, some behave like drug addicts, some like mentally challenged and so on. But what the police want to do is to embark on thorough investigation into the matter and come up with a report. “

Man Charges Parents To Court For Giving Birth To Him “Without...