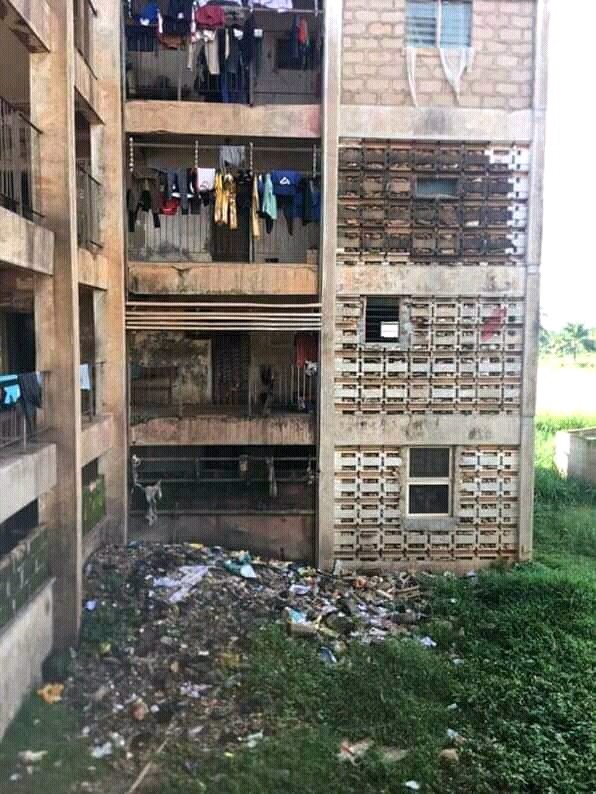 The student hostel facilities in our tertiary institutions have been a major area of concern with increasing student population as a result of increasing interest in the higher institutions of learning over the years.

The rise in population of students admitted yearly into our tertiary institutions has led to various problematic conditions of student housing which range from inadequate infrastructure facilities to overcrowding and poor sanitary conditions thus leading to severe health problems amongst students residing in hostels.

It is expected of every tertiary institution to house not only the academic activities but the students seeking knowledge in various fields of endeavor, hence student hostel becomes essential.

Therefore the provision for decent accommodation is as much a basic need for every human being as it is a fundamental right. But like it is with the Nigerian environment, this basic need has been neglected even in institutions of learning and the result is unpleasant. In this report, Tropic Reporters draws attention to the horrible accommodation offered to students who study at the prestigious University of Nigeria, Nsukka.

These hostels, which were built during the so-called ‘golden era’ of Nigeria’s history when citizens were begged to go to universities, lived in single rooms and were served eggs and full chicken for breakfast, have suffered years of neglect and are now eyesores to say the least.

Today, most of these halls of residence display gory and nerve-wracking scenery like open sewers, broken water closets, no running water and many other such despicable things.

In some of the rooms, because of poor management, students, rats and cockroaches compete for space.

Most of the rooms are without functional doors, have windows that can never be shut and no electrical fittings. And since it has become a culture in Nigeria that citizens do what the government should be doing just for their sanity, students are forced to install their fans, bulb holders and wall switches and sockets oblivious of all the risks of fire outbreak.

It is even a one off blow that the hostels are in a bad state but then, a double blow when those seeking them cannot even get one. 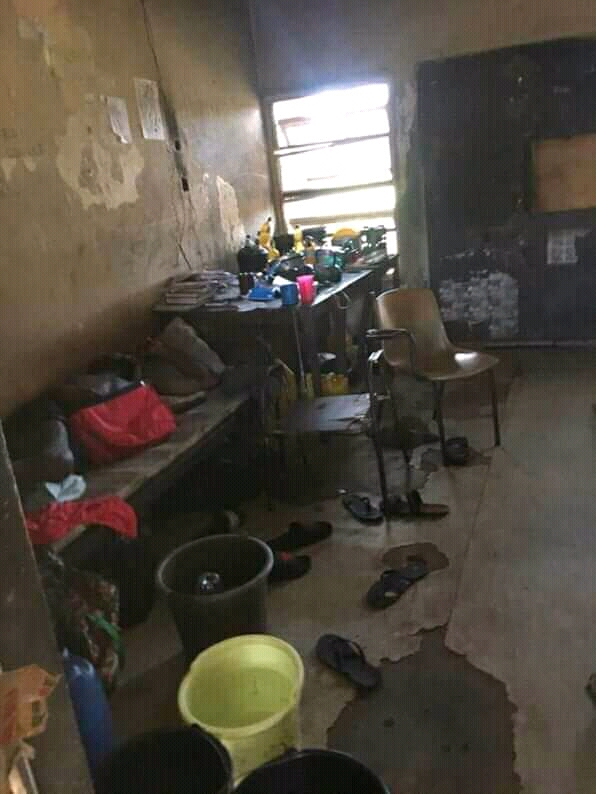 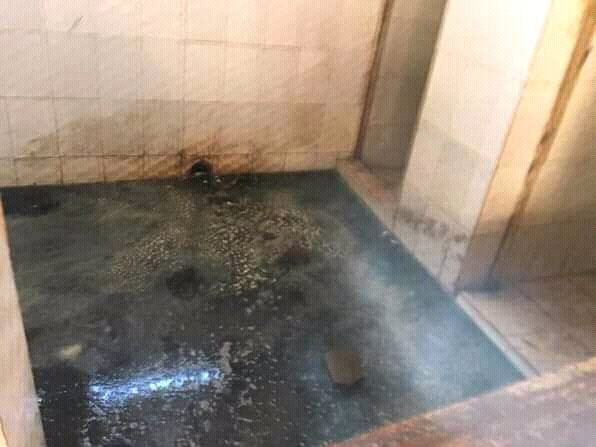 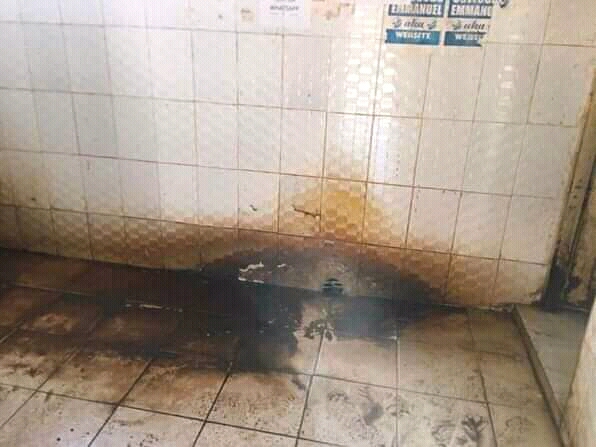 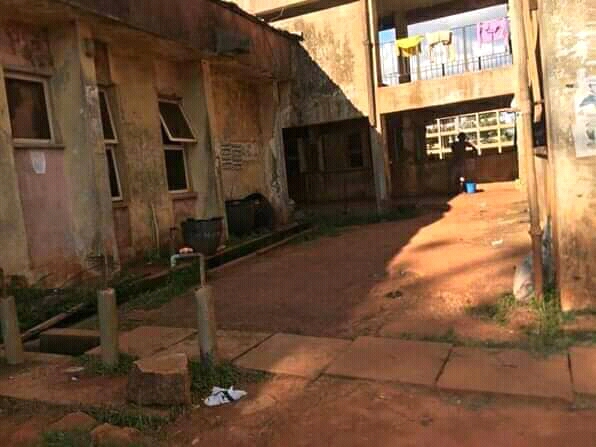 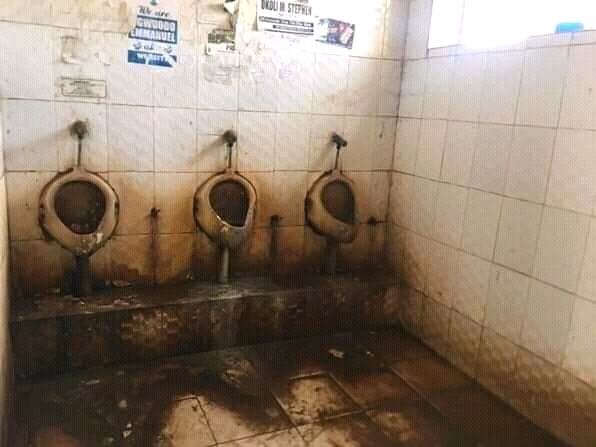 Malabu Scam: Why We Are After Adoke, Others -EFCC