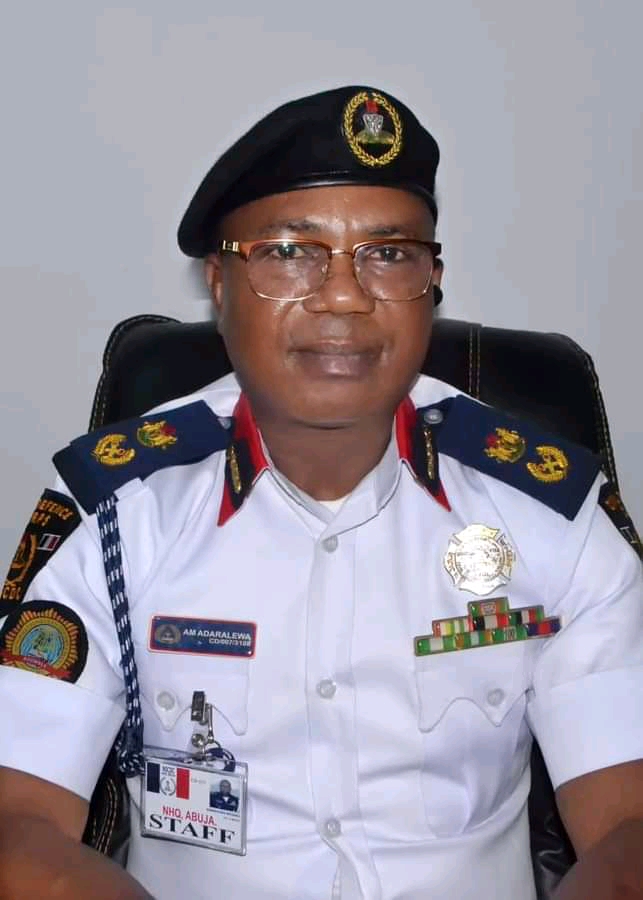 The security agency made this known through a statement signed by the Oyo state Public Relations Officer of the NSCDC Okuneye Oyindamola.

The statement also quoted the state Commandant Michael Adaralewa as congratulating the Muslims on the successful completion of Ramadan and prayed God’s blessings be upon them for the immense sacrifice which they have made.

He urged Citizens to keep hope alive, and Celebrate Eid el-fitr with moderacy while felicitating with each other.

“Adaralewa uses the medium to enjoin the citizens despite the current unrest across the country that Nigerians should remain grateful to our creator for the Sustenance and Unity of this entity called Nigeria.

He said the Unity of Nigeria should remain paramount on the minds of every Nigerians across all the divides.

He stressed further on the modality in which officers and men of the Corps will be deployed as both tactical units, Such as disaster management, counter Terrorism unit, Female Special Squad, Agro-Rangers, Armed Squad, CNAI, Intelligence Department, C B R N E Unit and others within the corps will be position at various Eid praying ground , relaxation centres, malls , pipeline areas, Telecommunication mast, and all Federal, State and Local Government property and infrastructures across Oyo State. He also ordered that the Command ambulance should be stationed at the highways incase of any disaster occurrence.

Malabu Scam: Why We Are After Adoke, Others -EFCC