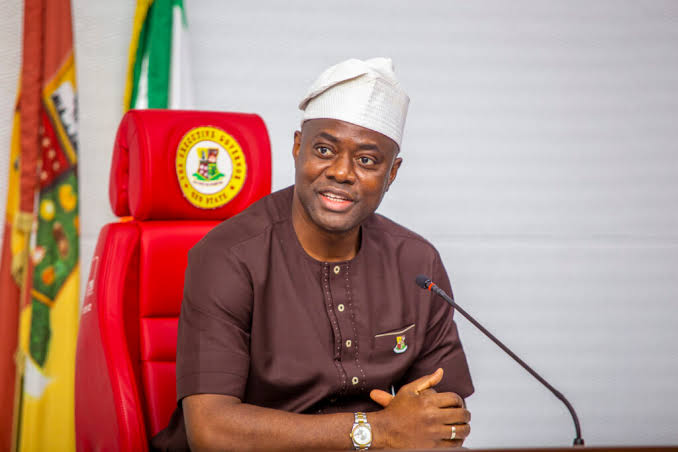 The Oyo State Government has deployed a security team to Ipapo/Iseyin axis in the Oyo North Senatorial District, following the abduction of some farmers by unknown gunmen on Saturday.

The state government appealed to the people of Ipapo to be calm in the wake of the fresh abduction of the four persons.

In a statement on Sunday, the Commissioner for Agriculture and Natural Resources, Hon. Adeniyi Adebisi said a security team comprising police and the military has been dispatched to support the existing security architecture in the area.

He stated that though the ugly incident happened outside the State Farm Settlement (Ipapo/Iseyin), the Oyo State Government prioritizes the protection of life and properties of every resident of the State, farmers inclusive.

According to the statement, which was signed by the Commissioner for Information, Culture and Tourism, Dr. Wasiu Olatubosun, the government “pledges to take every step to safely return those abducted to their loved ones”.

“The military team is expected to join the operation that is planned to not only rescue the victims but also ensure that appropriate actions are taken against the perpetrators,” the statement by the Commissioner for Information read.

“It is in pursuant of this that all security agencies in the State including the Nigerian Army have been mobilised to the area and are in hot pursuit of the criminals”, he said.

He assured all that the State Government is collaborating with security agencies to rescue the abductees within shortest possible time and prevent reoccurrence of the sad event.